At Thanksgiving in November 2011, my wife, Marcy, and I decided to skip the traditional turkey dinner and spent the week in Vegas with my sister, her mother and father.  We had a great time eating, walking, catching a couple of shows, walking, eating more, and walking.  Did I mention we walked a lot?  My feet didn’t thank me at all over the past week but it was great spending time with family and breaking away from the Thanksgiving norm.  Friday night we wanted to catch the Pirate/Siren show at Treasure Island so once again we walked down to that end of the strip.  The 6:00pm show was already crowded by the time we got there at 5:30pm so we decided to walk around Fashion Mall until the next show at 7:30pm.  At 6:15 we left the mall and found a place to camp out.  Since we had so much time to before the next show I decided to do some long exposures of the Vegas night life.

Here’s the problem. I took a minimal camera setup to Vegas. I only had my Canon 60D with a 30mm lens, 1 flash, and no tripod. So how was I going to pull off a long exposure?  We were standing on an observation deck for pirate show and there were wooden posts and ropes all along the deck.  I was able to place my camera on top of one of the wooden posts and that became my tripod! It took a bit getting the right angle without the camera wobbling.  Once I found a stable spot I was ready to go.  I put my camera in Live view mode to lock the mirror up. This helped reduce the vibration from mirror slap.  I shot the image at ISO 100, f/14 for an 8 second exposure. I went with an 8 second exposure to give plenty of time to catch light trails from the traffic. The rest of the time was just waiting for the right shot! 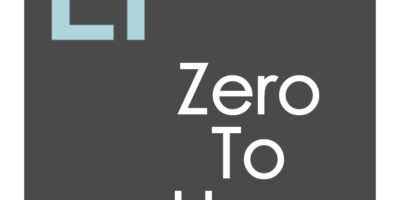 Are you new to Lightroom? Or perhaps you’ve been using it a while but don’t understand it? Well this is the video series is just what you’re looking for! We teach about what Lightroom is, file organization, importing, library management, keywording, collections, metadata, the develop module, the develop module adjustment tools, exporting, backup and more!… 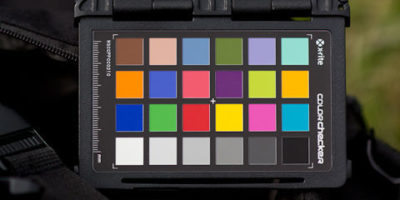 Over the years I have become not so much a pixel peeper but color calibration creeper.  Trying to get accurate color as you saw it can be a nightmare in itself. I’m sure you’ve heard about calibrating your monitor and printer. These are very important when it comes to getting that perfect color but color… 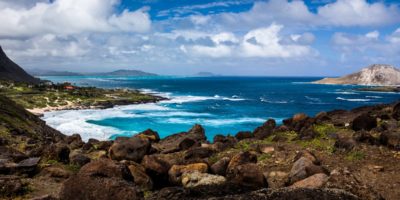 Many of us in photography have gear envy, thinking that we need the most expensive gear in order to take a great shot. However, great photographs can be taken with the most inexpensive gear. If you learn to use the gear that you’ve currently got and understand it’s limitations you can take some fabulous shots…. 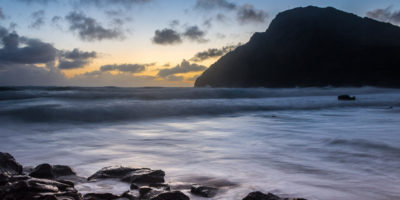 Raw files have a much greater dynamic range than what jpeg’s can offer. It’s possible to pull down highlights and/or push up your exposure to bring out details that you may not have known was there. In this video we show you how we pushed the limits of a RAW file to completely transform the…